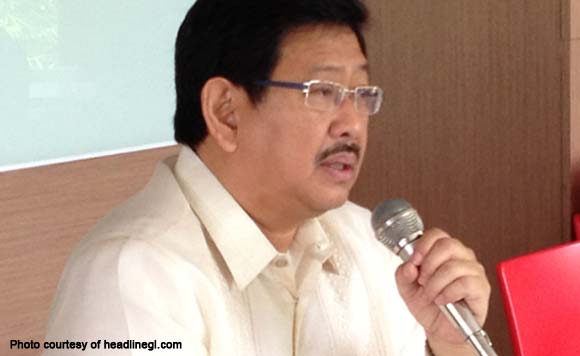 Angeles City mayor Edgardo Pamintuan is praising his own administration for the continuing improvement of the city’s tax collection and increasing income.

In his State of the City Address, the re-electionist mayor said Angeles’ revenue for the third quarter of the year reached P1.3 billion as compared to P1.1 billion in 2010.

This, he proudly said, was a result of his administration’s “effective fiscal management”.

In his first term in 2010, Pamintuan said Angeles’ dependence on IRA was at 60 percent. At present, 65 percent of the city’s budget comes from local sources, 35 percent from IRA.

With these numerous accomplishments, the city received several local and international awards from different government and non-government organizations, according to the mayor.
Pamintuan stressed that 2016 has been “a very good year” for the city.

The last-termer mayor is running in the 2016 elections against Vice Mayor Vicky Vega-Cabigting and Sen. Lito Lapid.