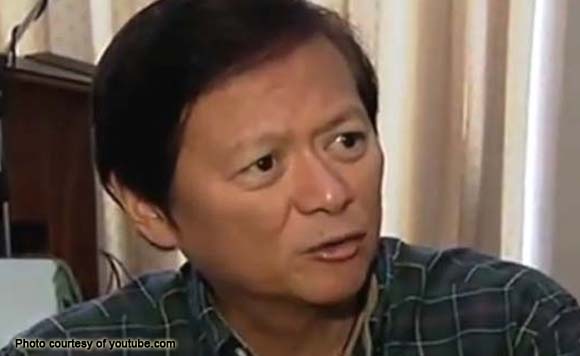 In a 15-page decision, the Court of Appeals (CA) Special 1st Division upheld the decision of the Ombudsman dismissing the graft complaint against Reyes and several other former provincial officials.

Associate Justice Romeo Barza ruled that the Ombudsman committed no abuse of discretion when it dismissed the charges filed by members of the Environmental Legal Assistance (ELA).

The Ombudsman, in dismissing the complaint for Violation of Section 3 (e) of Republic Act (RA) 3019 filed against the respondents, found no “manifest partiality, evident bad faith or gross inexcusable negligence” in the performance of the respondents’ official duties.

According to CA, the issuance of the permits to small-scale mining was made in accordance with the Environmentally Critical Areas Network (ECAN) map and Strategic Environmental Plan (SEP) for Palawan.

It said that without a judicial decision annulling the reclassification of the ECAN Map of the municipality of Narra and the SEP clearance issued to applicant mining companies, the permits remain legal.

They added that under RA 7611, or An Act Adopting the Strategic Environmental Plan for Palawan, mining within the core zone is strictly prohibited.

Reyes and his brother, former Coron mayor Mario Reyes, are detained at the Puerto Princesa Jail for the 2011 murder of broadcaster and environmentalist Gerry Ortega.