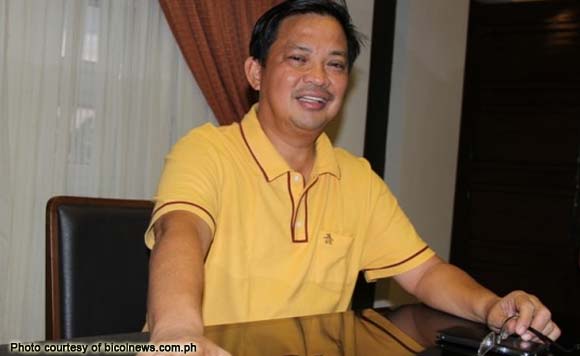 Rosal reported that the water supply company contracted by the Legazpi City Water District (LCWD) may soon pass the “potability” test required by the City Health Office (CHO) and the Department of Health (DOH).

The Philippine Hydro, Inc. (PhilHydro), which is now under the management and control of Maynilad, is now almost compliant to the requirement sets by the CHO and the DOH, he pointed out.

“Hopefully, by December we can issue them a mayor’s permit if they will be able to fully comply with the requirements,” Rosal said in a report in Bicol Mail.

PhilHydro entered into a contract with the LCWD in 2008 for the bulk supply of potable water to the local water distributor for a period of 25 years.

For the past years, city residents have been complaining of dirty water coming out of their taps.
The city mayor also gave assurance that water rates would remain unchanged.

Legazpi City has one of the lowest water rates in the region for the past four years, Rosal said.