Rep. Rodriguez not supporting LP bet in Pampanga town. Why? 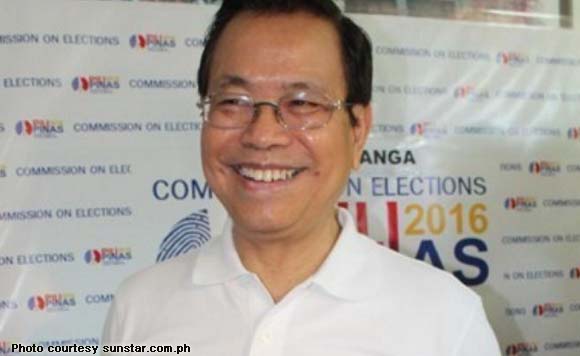 Pampanga 3rd District Rep. Oscar Rodriguez has chosen to remain neutral in the mayoralty race in his hometown of Santa Ana.

A Liberal Party (LP) member, the veteran lawmaker said he does not want to take sides because he has many relatives in the town.

“Ayoko ng may kinakampihan,” he stressed.

Rodriguez said he continues to recognize incumbent Mayor Concepcion’s effort to develop the municipality despite LP having a mayoral candidate in the town.