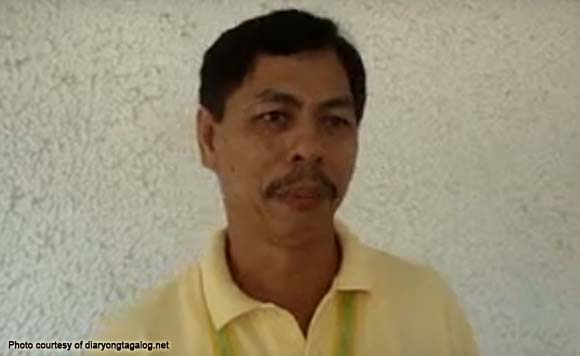 As police arrested a suspect in the slay-try on his brother, General Nakar mayor Leovigildo Ruzol still believes politics is behind the incident.

The outgoing mayor said it is too much of a coincidence that his brother Eliseo was attacked two weeks after filing his candidacy for mayor with the National Unity Party.

Eliseo, 58, was wounded when he was fired upon by two unidentified men in the town’s Catablingan village on October 30. Mayor Ruzol said his brother had been discharged from hospital and is now recuperating.

“Both of us are observing all measures to ensure our safety,” he said in an Inquirer report.

Police arrested one Daniel Lucero, an alleged hired assassin, in Real town, after he was identified by witnesses as one of the two men who shot Ruzol.

The suspect did not resist when the policemen arrested him near a beach resort but he yielded a homemade .38-cal. revolver with five live bullets.