Alvarado optimistic Malolos to be converted into new district by 2016 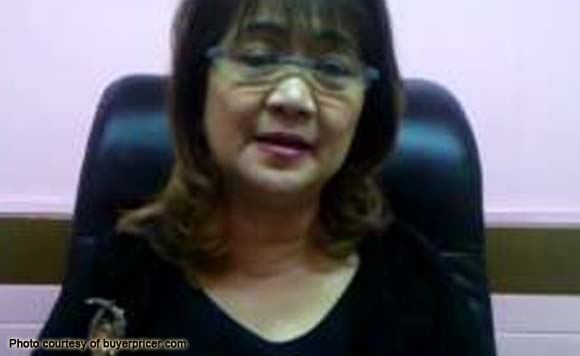 Bulacan 1st District Rep. Ma. Victoria Alvarado sees the conversion of Malolos City into a separate legislative district on or before 2016.

This after her House Bill 3693 has been passed recently in the committee level of the House of Representatives.

The lawmaker-wife of Gov. Wilhelmino Sy-Alvarado has proposed the conversion of Malolos into a lone district as early as 2009 but was not acted upon by Congress due to certain issues.

Mrs. Alvarado said that if the bill is signed into a law before the 2016 elections, a separate election for a House representative of Malolos may be included in the national and local elections.

If the passage is done after the ballots for the 2016 elections are printed, Alvarado said the Commission on Elections could order a special election.

The bill will be submitted to the plenary session and eventually to the Senate.

Malolos is part of the 1st District, which also includes the municipalities of Pulilan, Calumpit, Hagonoy, Paombong and Bulakan.

Alvarado’s bill did not pass the Senate scrutiny in 2009 as Malolos has not met the 250,000 population requirement back then, among other requirements.

If Malolos City is removed from the 1st District, Hagonoy and Calumpit, which are the hometowns of the Alvarado couple, the said conjugal partners will have the biggest number of total votes among remaining municipalities in that district come local elections, detractors noted.