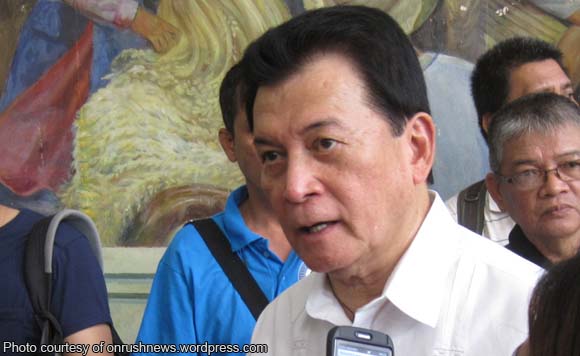 Bulacan Gov. Wilhelmino Sy-Alvarado has expressed sympathy for the victims of the terror attacks in Paris.

“Let’s all pray that peace will always reign,” the governor said in a PNA report a day after the attacks at the French capital.

Alvarado pointed out that even advanced countries such as France are vulnerable to terrorist attacks “so prayers and vigilance are really needed to prevent such incidents from happening.”

Based on latest reports, 129 people have been confirmed killed while 329 were injured
In the attacks carried out by Islamic State militants.

He pointed out that Bulacan is near Metro Manila, thus the need for similar security preparations and contingencies.

“Even President Aquino is personally checking the venues where the world leaders would meet. We must help our President in ensuring the peaceful hosting of this important world event,” Alvarado said.