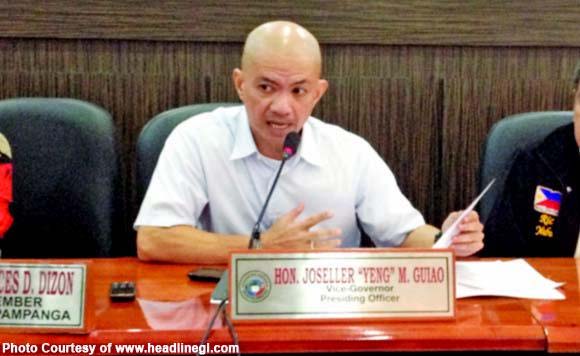 Pampanga 1st District Rep. Roseller “Yeng” Guiao is asking the House of Representatives to conduct an inquiry into the cancellation of numerous flights due to the Asia Pacific Economic Cooperation (APEC) Leaders’ Meeting next week.

In a resolution, the basketball coach-turned-legislator said thousands of passengers, most of whom had planned their trips months ago, were affected by the flight cancellations.

“The situation could have been avoided because we supposedly have learned our lesson when the Pope visited the country earlier this year,” Guiao said in a Sunstar article.

Using Clark airport as the alternate airport, noted Guiao, would not only showcase the airport’s facilities, but will also be a window for the international community to see Clark’s potential as a whole.

“If they used Clark as an alternate airport, sana walang cancellation of flights and could be a show window for its promotion. More important is that Clark would provide convenience to and ensure the safety of APEC delegates in meeting their appointments and schedule of events,” Guiao said.