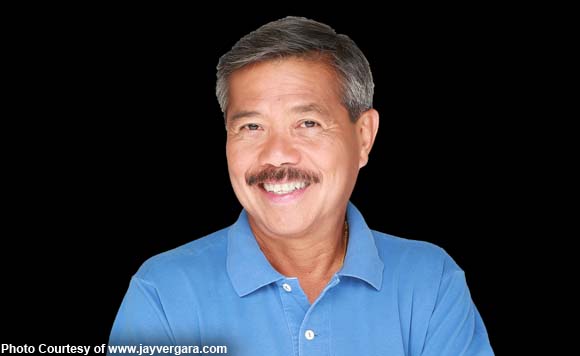 Like Sen. Grace Poe, the wife of Cabanatuan City mayor Julius Cesar Vergara is facing a disqualification complaint over her dual citizenship.

Rossana Garcia-Vergara is running for representative of Nueva Ecija’s 3rd District against outgoing Gov. Aurelio Umali in the 2016 elections.

In his complaint, local broadcaster Philip Picio said he got information that Mrs. Vergara is a naturalized American citizen.

Vergara has since renounced her American citizenship on September 4 but she has not taken an oath of allegiance before the Bureau of Immigration as mandated by Republic Act 9225 or the Citizenship Retention and Re-Acquisition Act of 2003, according to Picio.

Picio added Vergara lacked 13 days to complete the one-year residency requirement to run for a House seat in the May 9, 2016 elections.

Vergara returned to the country on May 22, 2015 using her American passport, Picio said.

Vergara insisted that the disqualification case is a mere harassment, aimed at preventing her from seeking the 3rd District seat.

“I am fully confident that the law is on my side. I am a natural-born Filipino citizen. I have been a registered voter in Cabanatuan since 1994, and as such, have been a resident thereof at least since that time,” she said in a statement.

“I am more than qualified and, more to the point, competent to run as and be the representative of the third district of Nueva Ecija,” she added.

The Vergara couple had sued Piccio for libel in 2013, also for questioning the mayor’s citizenship. The libel case is pending in a local court.

According to the official website of Cabanatuan City government, Mrs. Vergara is an MBA holder from Harvard University.