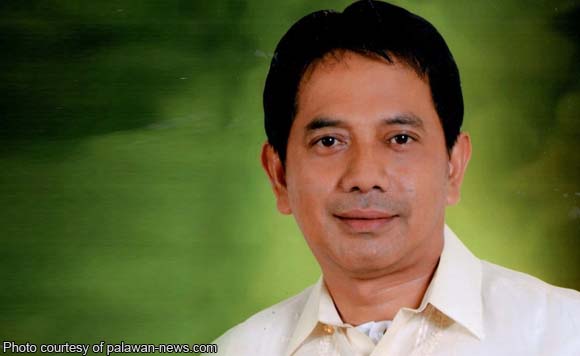 The former mayor of Bataraza town in Palawan escaped unscathed after being fired upon by unidentified men, a local newspaper reported.

Abraham Ibba was with two members of the town police and his personal driver when they were ambushed in the town’s Tarusan village at 2 pm of November 11, according to Palawan Times.

Ibba stepped down as mayor of Bataraza town in 2013 after completing his three terms. His wife Katrina is the current mayor.

He is the incumbent president of the Association of Barangay Captains (ABC) and ex-officio member of the provincial board.

According to him, he was on a convoy with the two policemen when they were ambushed in a remote part of the village.

“There is no doubt, I am their target. My vehicle was riddled with bullets,” Ibba said, estimating that there were about 10 gunmen who fired at them.

Ibba is running again for mayor in the 2016 elections.

He said he will soon find out if the ambush was related to his comeback bid in the next year’s elections.