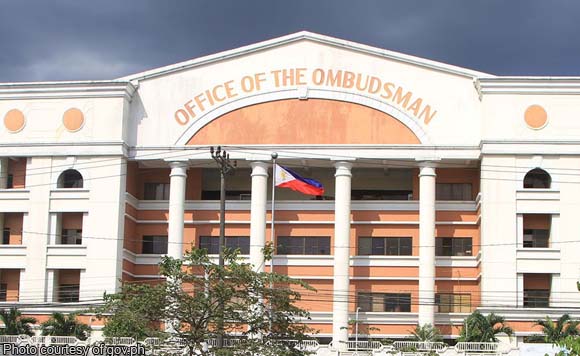 A former mayor in Benguet has been charged with graft in the continuing investigation of the Office of the Ombudsman in the 2004 fertilizer fund scam.

In a statement, the Ombudsman said the municipality received P1.95 million from the Department of Agriculture (DA) as part of the Farm Inputs and Farm Implements Program (FIFIP) of the Arroyo administration.

Sacla, the then town mayor, approved the procurement of 1,300 bottles of Nutro Ocean Fertilizers at P1,500 per bottle from BCE using the funds provided by DA.

The Commission on Audit (COA), however, found the fertilizers grossly overpriced by P1.74 million.

Citing the COA report, the Ombudsman said the products were also substandard and not registered with the Fertilizer and Pesticides Authority.

No public bidding was also conducted, and the municipal government did not even bother to form its Bids and Awards Committee.

“All these circumstances showed that public respondents, in conspiracy with Dolly Villaflor, acted with manifest partiality and gross inexcusable negligence in the procurement of Nutro Ocean fertilizers , thereby causing undue injury to the municipality of Bakun and giving unwarranted benefit, advantage and preference to Bry Cin Enterprises and/or Dolly Villaflor,” the Ombudsman resolution read.

The Bakun’s funds for the fertilizers were sourced from the P728-million “Ginintuang Masaganang Ani Program” of the DA under the administration of former President Gloria Macapagal-Arroyo.

The program was supposed to provide poor farmers with fertilizer, irrigation, seeds, education and training, loans, as well as dryers and post-harvest facilities but was instead diverted to fund the campaign sorties of local officials.