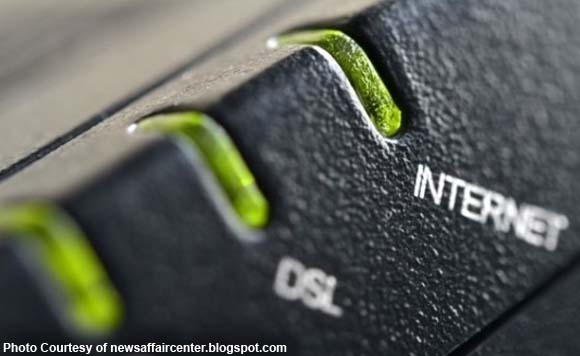 Finally, someone at the House of Representatives has noticed.

ABAKADA party-list Rep. Jonathan Dela Cruz is urging his colleagues in Congress to investigate the slow Internet service being provided by telecommunications firms.

Dela Cruz said it is high time the House Committee on Information and Communication Technology (ICT) look into the impact of slow and expensive Internet connection to consumers and businesses.

He described the country’s Internet connection as “so slow and so far behind’.

In filing House Resolution 2344, Dela Cruz noted that the country is lagging behind its Asian neighbours, being the third to lowest in terms of connection speed, just behind Vietnam.

The Philippines ranks 176th out of 202 countries worldwide in terms of Internet speed. The average broadband download speed is 23.3 mbps, nearly eight times faster than the Philippines.

“Despite the unprecedented avalanche of ICT users we have yet to have a truly world class ICY (Interchangeability) service infrastructure as evidenced by pour abysmal internet speed,” Dela Cruz said in a statement.