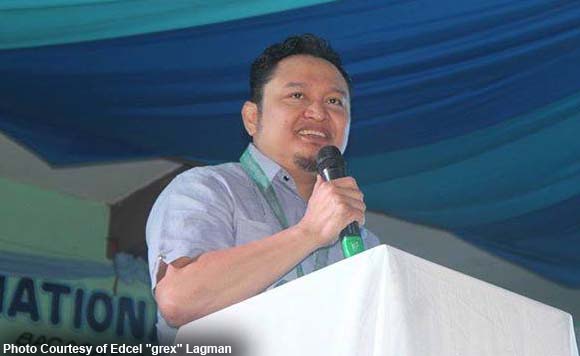 In filing House Bill 6210, Lagman cited the case of six-year term senators who run for either president or vice president halfway through their incumbency.

“They can simply resume their Senate posts right after elections – even if they lose their presidential or vice presidential bids,” the Bicol lawmaker said in a Manila Bulletin article.

Lagman’s proposed law seeks to repeal Section 26 of the implementing rules and regulations of Republic Act 9006 or the Fair Elections Act.

The provision states that incumbent elective officials who file for candidacy for any position in a forthcoming national or local election are not considered resigned from their posts.

Lagman said the Fair Election Act of 2001 is not fair and is unethical. He called it an “electoral aberration”.

“I filed this bill because as elected officials, our political mandate is to serve the full term of our office without interruption. We were elected by the people to fulfill that mandate. If we opt to run for another position or accept a government appointment, it is only ethical, fair and just to vacate the seat we were elected to,” Lagman stressed.

The remainder of an elected official’s term should be deemed forfeited if they choose to seek another elective position before their term ends, Lagman added.