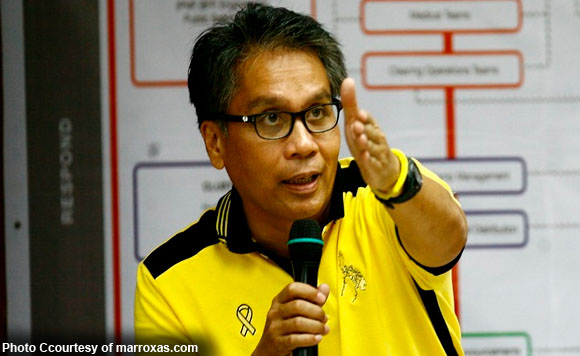 The powerful Villafuerte and Fuentebella clans in Camarines Sur have declared that Liberal Party (LP) standard bearer Mar Roxas should not expect to win in the province.

“Roxas shall not win! The Liberal Party has less candidates in Camarines Sur towns,” Villafuerte was quoted as saying by Bicol Today.

“We have the best officials in this province,” Fuentebella, for his part, pointed out.

According to Villafuerte, other political families in the province such as the Rocos and Alfelors are also united in supporting Binay’s presidential run.

While Villafuerte and Fuentebella are in agreement to support Binay, their sons are rivals for the gubernatorial post in the 2016 elections.

The Fuentebellas and Villafuertes are the two oldest political families in Camarines Sur.

The Fuentebellas’ hold to power begun in 1912 when Mariano Fuentebella was elected as Gobernadorcillo of Camarines Sur.

The Villafuertes, on the other hand, entered the politics in 1928 with the election of Mariano Villafuerte, Sr. as 1st District representative. He became governor in 1942 and served until 1945.