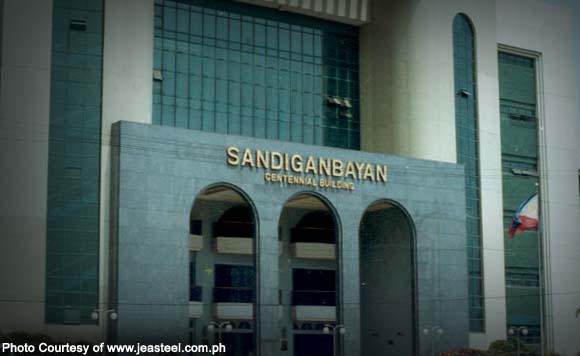 Former Camalig, Albay mayor Paz Muñoz has been sentenced to up to eight years in prison over the anomalous repair of vehicles owned by the municipal government in 2003.

The Sandiganbayan found Muñoz and municipal engineer Rene Ortonio guilty of graft for approving the maintenance contract worth P447,027.53.

They were also slapped with perpetual disqualification from public office.

According to an Ombudsman statement, the Commission on Audit (COA) discovered irregularities in the contracts amounting to P447,027.53 for vehicle repair, including carwash, awarded to Legazpi Tireworld Corporation.

Among the irregularities found were the lack of pre- and post-inspection reports and a proper canvass for the repairs, as well as undated requests for bids and the submission of bids.

In his defense, Muñoz claimed it was an “honest mistake that she inadvertently missed because of her voluminous work.”

But the anti-graft court ruled that “these irregularities are too numerous and blatant to be attributable to honest mistake.”

“More importantly, they relate to the conduct of canvass which is mandatory under the law,” the court added.

The Sandiganbayan said prosecutors were able to prove that “the signatures of the accused appearing in the documents submitted and their respective participation, acting with manifest partiality and evident bad faith, resulted in the award of repair and maintenance of the vehicles and the subsequent release of the checks for the services rendered by and supplies from Legazpi Tireworld.”