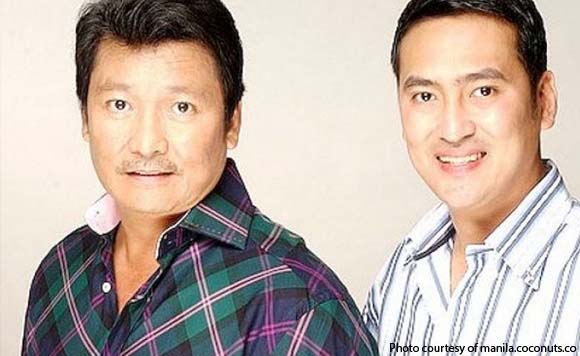 Liberal Party (LP) senatorial bet Mark Lapid clarified on Monday, October 26 the myth that he is “uneducated like his father”, Senator Lito Lapid.

This, as Mark rued the negative image that has been bestowed upon his actor-dad. “Ang tingin din ng tao, hindi ako nakapagtapos ng pag-aaral,” he told ANC Headstart.

Senator Lapid made it big as an action star in the 70s and 80s, his most popular role being that of cowboy Leon Guerrero. He finished high school but did not enroll in college.

Mark, who has himself made movies and is married to a former actress, said that his father’s perseverance has allowed him to finish his studies.

Mark, a former Arroyo ally who now serves as chief operating officer of the Tourism Infrastructure and Enterprise Zone Authority (TIEZA), also belied the perceptions that his old man had hardly done anything other than warm his seat at the Senate.