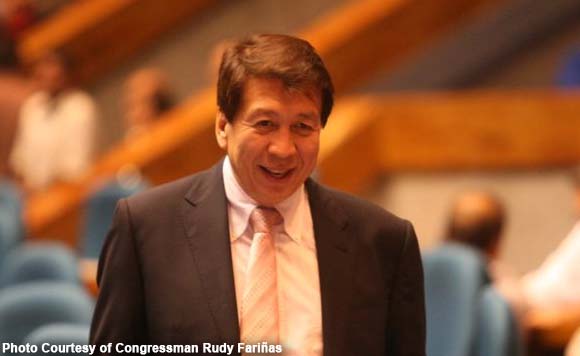 But he took it to the next level by sitting in a leisurely drive from St. Petersburg in Russia to Moscow. He was there as one of the Philippine representatives to the Inter-Parliamentary Union meeting.

He brought his daughter Ria and his pretty granddaughter along too to enjoy the glorious view. They were even accompanied with a police escort as they went, a customary security detail for the delegates. Wang-wang is allowed there!

@Politiko_Ph I was NOT driving but was a rear passenger taking the video. Police escorts are SOP for official delegations in Russia.