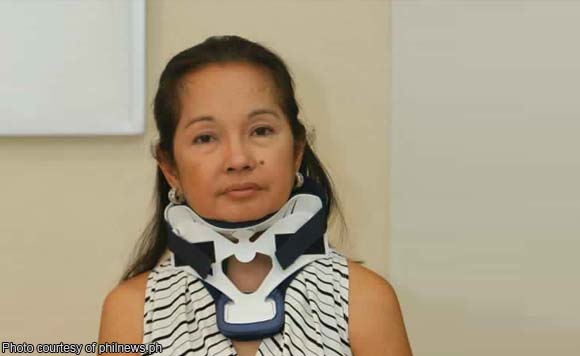 Malacañang said it will not interfere with the order of the Supreme Court (SC) temporarily suspending the plunder trial of detained former President Gloria Macapagal-Arroyo.

The SC has ordered the Sandiganbayan to suspend for 30 days its trial on Arroyo in connection with the alleged misuse of PCSO intelligence funds.

Arroyo is presently detained at the Veterans Memorial Medical Center due to her health condition.

The SC order comes two weeks after a United Nations (UN) body asked the Philippine government to reconsider placing Arroyo under hospital detention. Coloma then said that the Aquino government was opposed to the findings of the UN body.