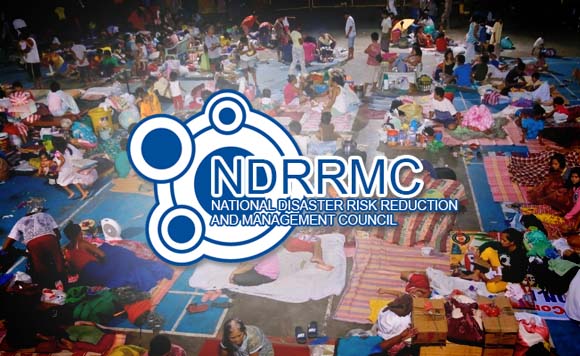 A text blast from the National Disaster Risk Reduction and Management Council (NDRRMC) as Typhoon Lando was barreling through Northern Luzon unduly caused panic among the residents of Pangasinan.

The said towns lie along the Agno River and are usually inundated by overflows during the rainy season.

Media practitioners and some local chief executives who received the NDRRMC message were skeptical on the warning because they knew that the carrying capacity of the Agno River is around 1,800 cubic meters per second or way above the reported discharge.

“How will ‘sudden floods’ happen when only one gate was opened at 6:00pm and the water discharge from the dam was only 340 cubic meters per second?” the source asked.

“Maraming natakot uli, nag-panic, napuyat (Many were in fear again, they panicked and lost sleep),” the source said.

The NDRRMC text blast reminded the residents of the fear and destruction brought about by the massive flooding in October 2009 which was attributed to typhoon Pepeng and the voluminous water discharge from San Roque Dam.

Court cases filed by local businessmen Rosendo So and Roger Tan against the National Power Corp. and the San Roque Power Corporation for the flooding in 2009 have not been resolved.