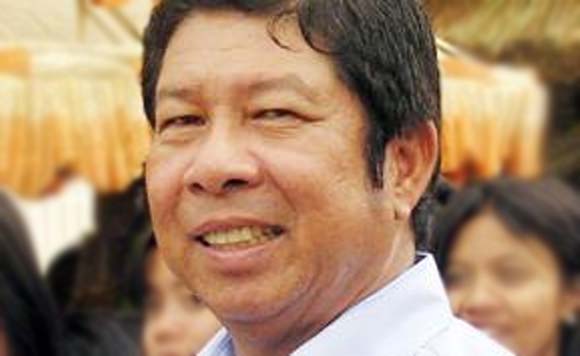 No, the powerful Joson clan in Nueva Ecija will not join the gubernatorial race in the 2016 elections.

This is the first time in 56 years that the Josons are not joining the gubernatorial elections.

According to the former governor, they want to give chance to others.

He added the family has just one goal- end the decades-long rule of the Umali family in the province.

Antonino is up against 3rd District Rep. Czarina Umali, wife of Gov. Aurelio Umali, who is in his last term.

In the 2013 elections, the Umalis won majority of the seats in the provincial government, effectively stopping the Josons’ 56-year political rule in the province.

Two Josons – board member Eduardo Rey and Dean – won in their bid for re-election and mayorship of Quezon, respectively.