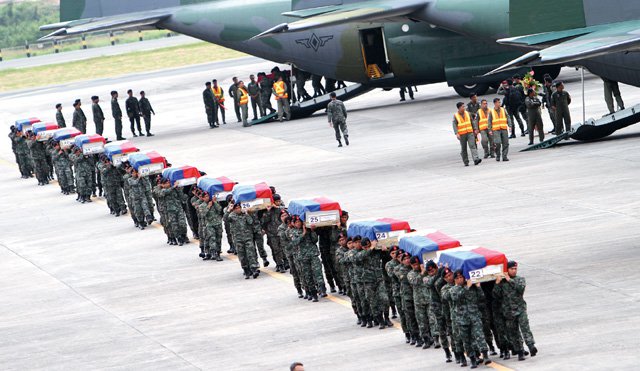 Batangas Rep. Mark Llandro Mendoza has slammed his colleagues for delaying the results of the House of Representatives investigation into the bloody Mamasapano incident.

In a statement, Mendoza said the House of Representatives should also be liable for hiding the results of its congressional investigation on the Jan. 25 botched “Oplan Exodus” anti-terror raid in Mamasapano, Maguindanao which hunted down international terrorist Zulkifli Bin Hir.

Mendoza said the Senate and the Department of Justice finished with its investigation and yet the House of Representatives remains secretive of its probe.

He urged the House committees on public order and safety and on peace and reconciliation to release the findings of its congressional probe.

“Filipinos deserve to know the truth. So far, nearly all investigating bodies, including that of our Senate counterpart, have arrived at a conclusion of their own inquiries, I see no reason why we cannot do the same,” said Mendoza, a senior member of the House public order and safety committee which jointly investigated the Mamasapano incident.