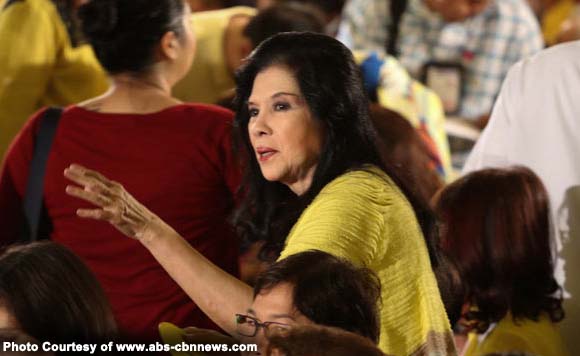 The hold of the Arenas family on Pangasinan’s third congressional district is under threat from the entry of 2 former congressmen in next year’s election.

Rosemarie “Baby” Arenas will have her hands full in trying to win a second, straight term as she faces former congressmen Eric Acuna and Generoso Tulagan.

Acuna and Arenas are from Malasiqui composed of 73 barangays while Tulagan is from San Carlos City which has 85 barangays.