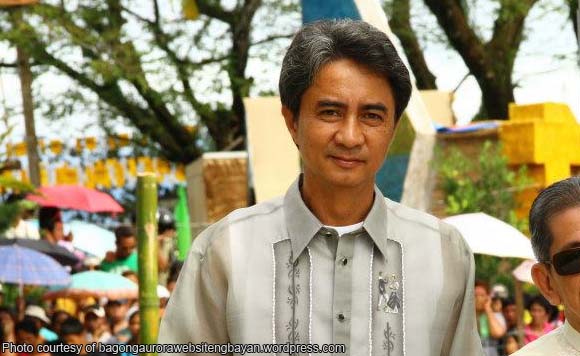 Aurora Gov. Gerardo Noveras is running for re-election without an opponent, the first in the province’s politics in 34 years.

Except for Noveras, no one filed a certificate of candidacy for governor before the local Commission on Elections (Comelec) office.

Only in his first term, the then vice governor Noveras was elected governor in 2013 after Governor and former representative Bella Angara-Castillo, sister of former senator Edgardo Angara, finished her third term.

There have been reports that Angara-Castillo will again run for governor, but she instead filed her certificate of candidacy (COC) for representative of Aurora’s lone congressional district.

However, an hour before the end of the filing of COC on October 16, a 53-year-old real estate broker, Felix George Miran, filed his COC for vice governor.