Broadcaster teams up with Kalinga guv who mauled him 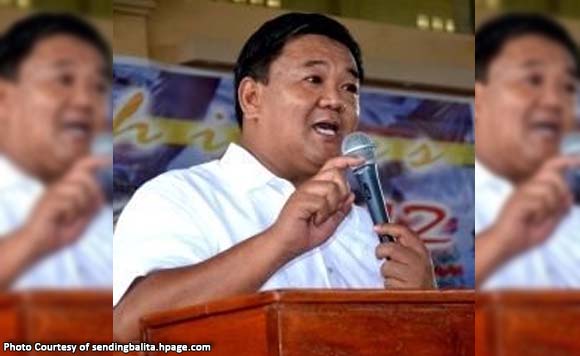 From being sworn enemies, Kalinga Gov. Jocel Baac and a local radio broadcaster whom he beat up back in 2012 are now allies under the Liberal Party (LP).

The governor, on the other hand, is running for a third term.

Baac was suspended for a month in 2012 after he mauled Tabanganay inside his radio booth.

The governor was apparently irked by the broadcaster’s attacks on his administration.

The two subsequently settled their feud.

In May 2013, Baac figured in another ruckus when he repeatedly punched the secretary of the provincial board after reading a board resolution that the governor claimed insulted his leadership.

Facing Baac in the gubernatorial is Conrado Dieza, Jr. of the United Nationalist Alliance, the same rival that he defeated in the 2013 elections.