Court allows Arroyo to stay at St. Luke’s for one night 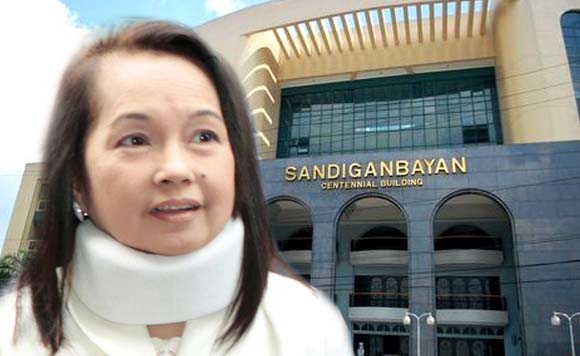 The Sandiganbayan First Division allowed former President Gloria Arroyo for a one night confinement in the posh St. Luke’s Medical Center in Quezon city for medical check-ups on her arm.

Because of her cervical spine disease, Arroyo complained of numbness in her left arm and weakness in her grip.

Arroyo asked for a better hospital because the Veterans Memorial Medical Center where she is detained is not equipped for the tests.

But this supposed immunity backfired. Arroyo served her first term present in the plenary until she was ordered detained for plunder in 2012 over an alleged charity funds mess. Even while under detention, she won her reelection bid in 2013. She is seeking a third term in 2016.