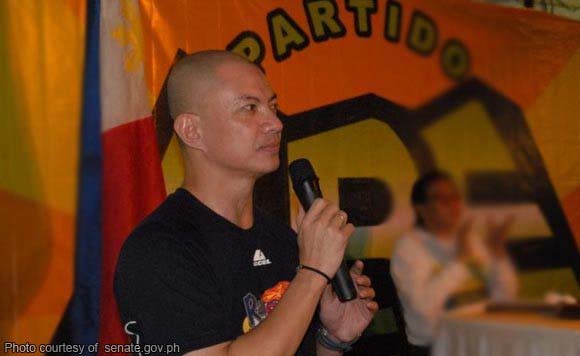 Jon Lazatin, a member of the Lingap Lugud party, said he will continue the programs started by his father.

The young Lazatin served as city councilor in 1995 and his father’s executive assistant from 1998 to 2007.

Guiao, for his part, said he welcomes Lazatin’s entry in the 1st District race. He is seeking his second term under incumbent Gov. Lilia Pineda’s Kambilan-Liberal Party.

“We have served well our constituents and we are not ashamed to ask for another term,” Guiao was quoted as saying in a Sunstar article.

He added that another term in office will enable him to pursue his national advocacies such as the development of Clark Airport and the Pampanga-Clark rail system.

Guiao was a three-term vice governor before becoming a member of the House of Representatives in 2013.