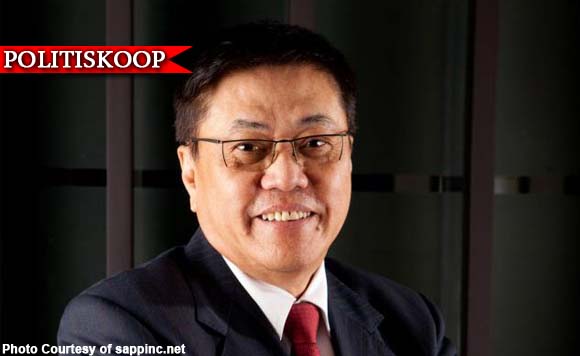 A billionaire businessman who made politikos king in his hometown now wants himself to be king.

Quiambao recently filed a complaint with the Ombudsman against incumbent Mayor Ricardo Camacho for irregularities in the town’s annual “Malangsi Fishtival” in 2014 that landed Bayambang in the Guinness Book of Records for the longest grill.

Councilor Levin Uy, a co-complainant, said that Camacho rspent P1,877,301.35 for the grills, when the grills had been fully paid by Quiambao.

Mayor Camacho in his report to the Commission on Audit (COA) stated that the municipal government spent P1,877,301.35 for the purchase of 3,000 barbecue grills and 2,000 kilos of tilapia based on the Annual Gender and Development Accomplishment Report of 2014.

Camacho who is on his last term filed for vice mayor while his wife, Zenaida, will run for mayor under the National Unity Party.