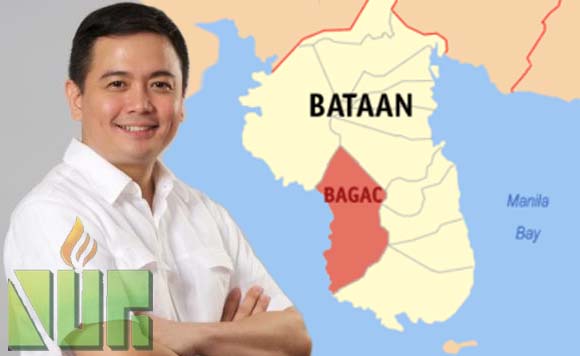 A 21-year-old former provincial board member of Bataan will run for mayor of Bagac town in 2016.

Louies Gabriel “Gabs” Del Rosario filed his certificate of candidacy (COC) on October 13, making him the youngest candidate in Bataan.

Gabs is hoping to take over the seat of his father Rommel, who is in his third term as town mayor.

His running mate is his first cousin Ron. Along with their eight candidates for the Sangguniang Bayan , they call themselves “Team Del Rosario”.