Moving on: Danding son leaves Negros to run in Tarlac 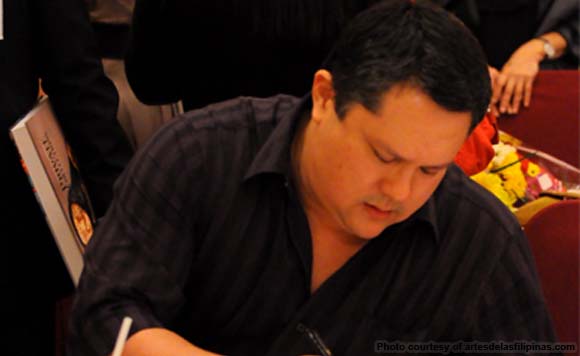 Former Negros Occidental 4th District Rep. Carlos “Charlie” Cojuangco is leaving the province for good to run as representative of the 1st district of Tarlac, the home province of his business magnate-father Eduardo “Danding” Cojuangco.

“Negros will always be home for me, but it is time to also do something for the province of my paternal roots,” the young Cojuangco said in a statement.

Charlie is eyeing the vacated seat of his uncle Enrique who died last May of aneurysm at the age of 74. Enrique is Danding’s brother.

Charlie was 4th District representative of Negros Occidental for three terms, starting out in 1998. In 2004, his wife, actress and TV host Rio Diaz, died of colon cancer in 2004.

“I am moving on proud and happy in the thought that I have done something for the fourth district of Negros Occidental, that during our watch, we improved things for the district and our people,” Charlie said.