Will Erap run for mayor or president? We’ll know on Oct 14 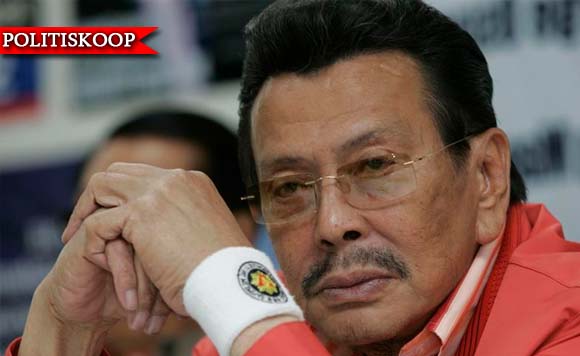 Manila Mayor Joseph Estrada is going to the Commission on Elections on Wednesday (October 14, 2015) to file his candidacy for the 2016 elections.

But instead of filing a second term for mayor in the country’s capital, Estrada is rumored to be making a run at the presidency.

A Politiko source said Estrada was being encouraged to run for president as a leverage to free his son, Senator Jinggoy Estrada, who has been detained at Camp Crame since June 2014 after being charged with plunder for for allegedly pocketing P183 million in kickbacks from his pork barrel funds. Jinggoy’s term will end in June 2016.

Estrada won by a landslide in the 1998 presidential elections. His term, however, was cut short when he was ousted by People Power 2 in 2001.

He was convicted of plunder but pardoned by then President Gloria Macapagal Arroyo.

Estrada ran for president in the 2010 elections where he was second only to Noynoy Aquino.

He ran for mayor in Manila in 2013 but his reign has so far been less than stellar which has emboldened his rivals, specifically former Manila Mayor Alfredo Lim, to challenge him next year.

Vice President Jejomar Binay has previously asked Estrada to be his running mate but the latter declined.