‘Jorge Estregan, Jr.’ is back 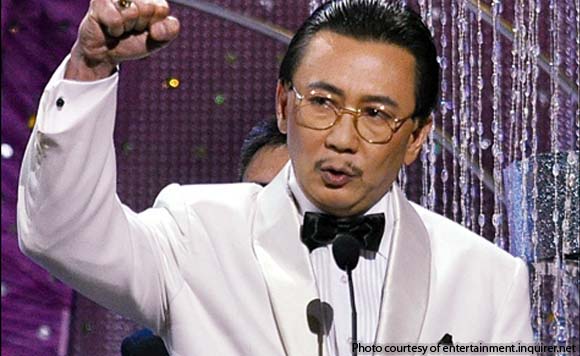 Former Laguna Gov. Jeorge “ER” Ejercito is running for governor again two years after being unseated by the Commission on Elections (Comelec) for election overspending.

Ejercito, popularly known as a Jorge Estregan, Jr. during his showbiz career, filed his certificate of candidacy at the Comelec office in Sta. Cruz town on October 12.

The actor-turned-politician was accompanied only by his running mate, Calamba City Councilor Christian Lajara, and a small group of local reporters.

He will be running under the banner of the United Nationalist Alliance (UNA).

Ejercito was disqualified by Comelec on September 2013 after allegedly spending at least P20 million during the 2010 elections, where he won by landslide.

He stepped down on May 2014 but vowed to return in the 2016 elections. The current governor is his erstwhile governor, Ramil Hernandez.

Estregan is a nephew of former president and now Manila mayor Joseph Estrada.

After more than 20 years in the movie industry, he ran and won as mayor of Pagsanjan in 2001.

After serving his three terms, he ran for governor in 2010.