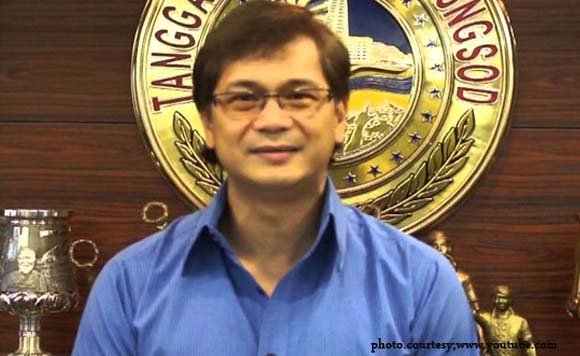 It is commonplace to see politikos fielding their spouses once their term expires or unable to run again for one reason or another.

And it’s no different in Mandaluyong City, where the outgoing mayor, Benjamin “Benhur” Abalos, Jr., will have his wife Menchie run for mayor in the 2016 elections.

Dubbed Mandaluyong’s “First Lady”, Carmelita “Menchie” Aguilar-Abalos has been active in most of Benhur’s public events, playing the role of a supportive wife.

She also held various positions in the city hall, the latest being the city nutrition officer.

With Mrs. Abalos running for mayor, the Abalos family’s rein in Mandaluyong is expected to continue.

Benhur’s father, former Commission on Elections chairman Benjamin Abalos, Sr., had been mayor since 1986, right after the Edsa revolution.

On the other hand, Benhur’s daughter Charisse is an incumbent city councilor.

Benhur’s brother Jonathan and uncle Arsenio, had been a city councilor and village chairman, respectively.