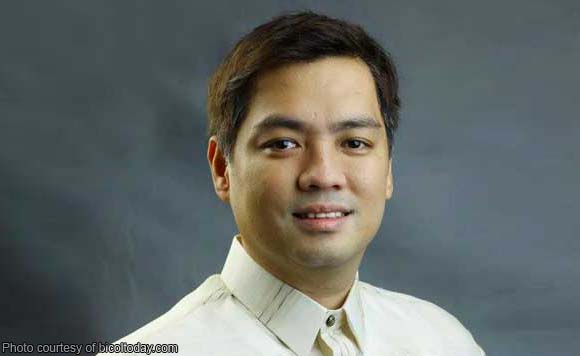 Former vice mayor Robert Lee Rodrigueza has reportedly been assured of the backing of political big shots in Sorsogon, including the influential Escudero clan, for his gubernatorial run in the 2016 election.

The Lee family has recently joined the Liberal Party (LP), which ended their rift with Ramos.

In the 2013 elections, Ramos supported former Board Member Eric Dioneda who nearly unseated incumbent Governor Lee, who won by a margin of just 173 votes.

The Lee-Escudero-Ramos alliance is being challenged by the tandem of Eric Dioneda and Vladimir Ramon Frivaldo, son of the late Juan Frivaldo, the longest-serving governor of the province.

Dioneda will again run for governor while Frivaldo, for vice governor.