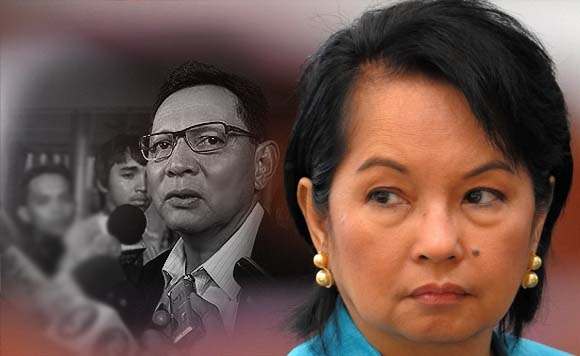 Former President Gloria Macapagal-Arroyo would seek a third term as Pampanga representative in the 2016 elections, an official of the Lakas-Christian Muslim Democrats (Lakas-CMD) said.

In a press conference on Oct 8, 2015, Atty. Raul Lambino, Lakas-CMD senior deputy secretary general, said he would be the one to file Arroyo’s certificate of candidacy while the former president is under hospital detention for plunder.