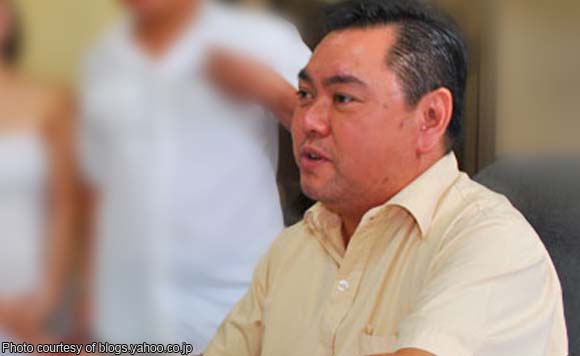 Piqued by the scathing remarks of a city councilor, Naga City mayor John Bongat is asking the Department of Interior and Local Government (DILG) why the city was not awarded the coveted Seal of Good Governance.

In a letter to DILG undersecretary Austere Panadero, Bongat appealed for a review of the low ratings given to the city, especially on Social Protection.

“May I, on behalf of the city government, request for a review of our low ratings on Social Protection. We have reason to believe it does not accurately reflect the situation in Naga,” the mayor said in his letter.

Since 2013, the city government, Bongat pointed out, already operates its own youth home, Naga City Children’s Home, at the Metro Naga Sports Complex.

Among other social welfare programs, Naga also has the fully functioning Naga City Primary Hospital, which was established to complement the services of the Bicol Medical Center, Bongat added.

Councilor Nathan Sergio questioned why it is only now that Bongat is asking for a second look on the DILG findings.

Naga was not among the 17 local government units in Bicol that were awarded with the Seal of Good Governance for 2015.

Sergio, in a privilege speech last month, lambasted Bongat’s administration for claiming that the city is Bicol’s “Center of Governance” when in fact it failed to get the DILG citation.