What Tolentino plans to do if he becomes senator 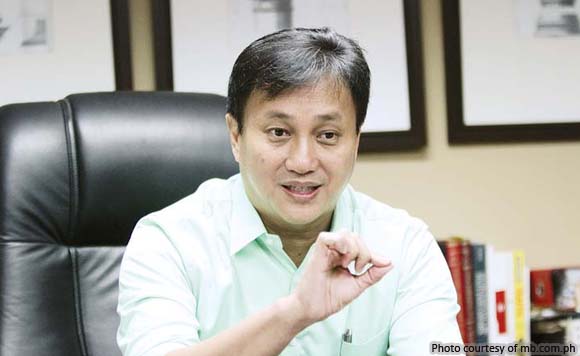 Metropolitan Manila Development Authority (MMDA) Chairman Francis Tolentino has vowed to hasten the development of his home province Cavite should he win a Senate seat in the 2016 elections.

Tolentino, mayor of Tagaytay City from 1995 to 2004, believes that the key to resolving many urgent problems of Metro Manila lies within the heart of Cavite.

“Cavite has vast potentials,” he said in a Rappler article.

“Whatever it is that ails Metro Manila, the heart and soul of the Philippines, all of the solutions will come from the great province of Cavite, from where sprang our first republic,” Tolentino.

The outgoing MMDA chief did not exactly say what those “solutions” are, but said that in order to decongest Metro
Manila, nearby provinces such as Cavite should be fully developed and harnessed.

He further said that by hastening the development of Cavite, more job opportunities will open not just for local residents but also for thousands of unemployed in Metro Manila.

Tolentino has declared he will run for senator under the administration Liberal Party (LP).