Find out who is Salceda’s ‘saint’ in VP race 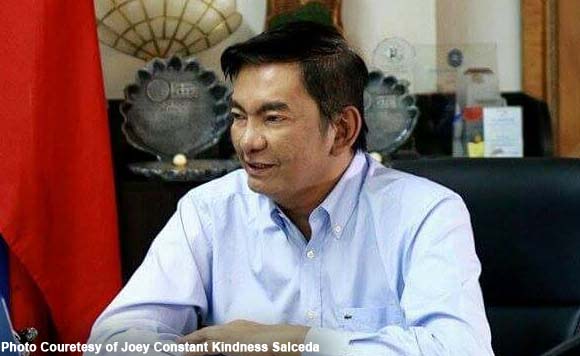 “Si Leni kasi ibang level ang kanyang pagka-kandidato. She is the only saint among the brains. When you look at the VP aspirants, all the brains are there, lahat ng brainy politiclan, lahat ng political savvy andun,” Salceda told reporters.

He further said that Robredo is also socially oriented and carries issues on women, gender, and human rights. “Very sectoral siya,” he said.

“But this one, the VP race will have its own flavor on its own. That makes the 2016 very exciting. All the brains are in the VP race plus one saint, so that is what you are having,” he said.