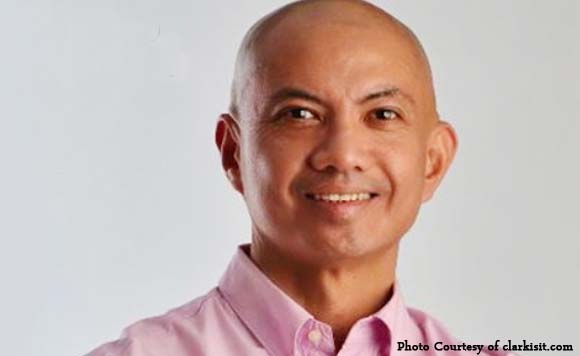 The basketball coach-turned-politician topped a recent pre-election survey for the 1st District congressional race conducted by Probe, a Manila-based polling firm commissioned by a private company.

Guiao was the top choice of the respondents with 47.7 percent, followed by Lazatin with 23 percent and Nepomuceno, 18.7 percent.

Commissioned by a private company, the August 10-25 survey covered 15 barangays from the district’s two cities and one town and had a sample size of 300 respondents 18 years old and above across socio-economic classes, according to a Sunstar article.

Guiao’s votes are higher than the combined votes of the two former lawmakers.

“I humbly and graciously take it (survey result) as a validation and affirmation that we’re doing the right thing and in the right direction,” Guiao, who will be seeking his second term next year, was quoted in the Sunstar article.

The son of former Pampanga Governor Bren Z. Guiao, Guiao started out his political career in Pampanga as board member in 2001.

In 2004, he was elected vice governor and completed his three terms before running for congressman in 2013.

In the Philippine Basketball Association (PBA), he won six championships since becoming a head coach in 1990 and two PBA Coach of the Year awards.