Why did Isko resign as Manila traffic czar? 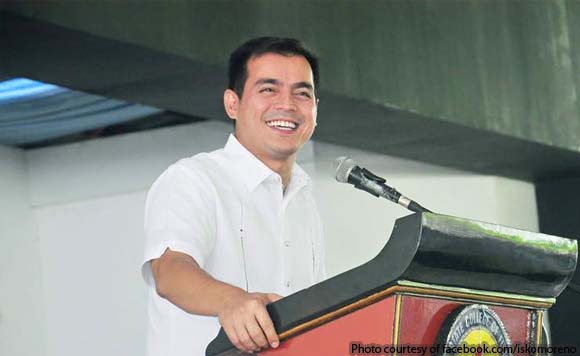 Political ambition was the reason behind Manila vice mayor Isko Moreno’s decision to resign as the city’s traffic czar.

Moreno, in an interview with Philippine Star, said he wants to spare the Manila traffic bureau from criticisms once he decides to run either for senator or congressman in the 2016 elections.

He stressed he doesn’t want to take advantage of his position as traffic czar to advance his political plans.

“This is also my way of thanking… (Manila mayor Joseph) Estrada for giving me the chance to head the city government’s traffic bureau. For two years and a half, we were able to prove that we could manage the traffic problem in Manila, if not eradicate it,” the vice mayor was quoted as saying.

Moreno said he submitted his resignation letter to Estrada, who readily accepted it.

Estrada said he would temporarily take over the post vacated by Moreno.

“I accepted his resignation. He is just conscious of the fact that some people may attack him if he would continue to serve as traffic czar like what happened to MMDA Chairman (Francis) Tolentino who was accused of using his position, when they saw him managing traffic, to enhance his political plans,” the Manila mayor pointed out.