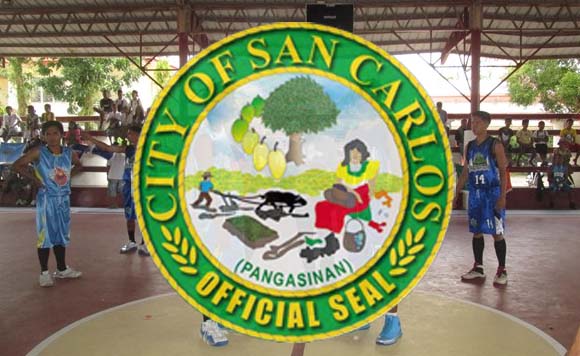 Funds meant for the development of San Carlos city in Pangasinan were wasted on basketball tournaments, trophies, honoraria for resource speakers, and meals during seminars, depriving constituents of projects which would have spurred progress in the city.

In a 2014 report by the Commission on Audit (COA) on the city, state auditors scored the city government for spending its development funds on items not even related to development.

The development fund, or 20 percent of the Internal Revenue Allotment, is intended for the “attainment of desirable socio-economic development and environmental management outcomes,” the COA said.

Instead, these funds for the city were spent for projects outside development objectives, amounting to P1.598 million in 2014.

“Verification of the 20 percent Development Fund disclosed that some expenditures charged against the fund were not related and/or connected with the implementation of development projects, programs and activities,” the audit body said in its report.

The bulk, or P476,366, of the development budget were splurged on sports-related activities – P237,835 for financial assistance, supplies, and payment of referees for basketball tournaments; P100,980 for the Palarong Pambansa 2014 in Sta. Cruz, Laguna; P104,400 for various supplies for sports activities; P15,858 for sports trophies; P10,000 for karatedo financial assistance; and P7,293 for shuttlecocks and other supplies for sports activities.

The biggest amount, or P395,710, were spent on painting materials for the city gym, among others.

“Had the City government adhered strictly to the general policies and guidelines on the appropriation and utilization of the 20 percent Development Fund, the constituents of the City could have been benefited by appropriate, viable and sustainable developmental programs and projects, authorized under the fund,” the COA said.

“Consequently, economic development was hampered due to failure of the Agency to utilize these funds for development projects,” the audit body added.

In a reply, the city planning development officer told state auditors that some expenses were not included in the development fund but were extracted from a so-called Sports Development Project.

The city accountant, however, vowed to comply with the audit observations and recommendations.

The state auditors recommended San Carlos City Mayor Julier Resuello to comply with the guidelines on utilizing the development fund.

Julier Resuello is the son of former mayor Julian Resuello, who was shot dead during a city fiesta in April 2007.