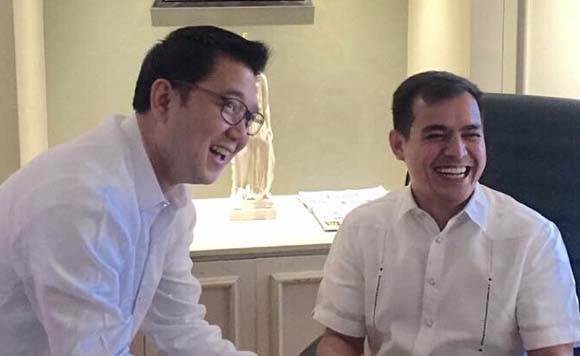 ‎Isko Moreno and Herbert Bautista bonded over this sweet refresher.

Quezon City mayor Bautista presented a plate of sliced watermelons to Manila vice mayor Moreno when they met for a recent meeting‎. But what should’ve been an ordinary treat turned out to be special as Moreno raved over the fruit’s taste.

Maybe it’s sweeter because the‎ two are reportedly running as partymates for the Senate next year?