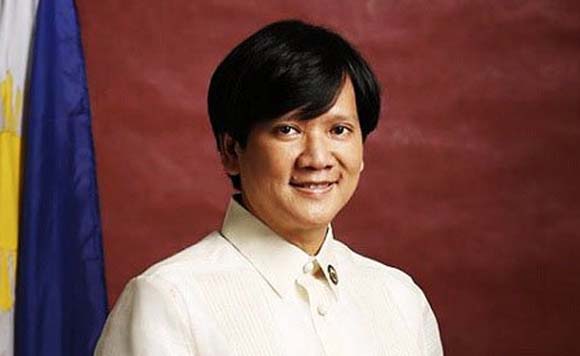 Quezon City 2nd District Rep. Winston Castelo has sought the help of the Optical Media Board (OMB) to stop the illegal sale of pirated copies of “Heneral Antonio Luna” movie in sidewalks and other shopping centers.

Castelo said OMB and the police should arrest the manufacturers and sellers of these fake DVDs for the sake of the legitimate film producers and actors.

In a Daily Tribune article, the Quezon City lawmaker claimed he received reports that thousands of pirated “Luna” DVDs have proliferated all over Metro Manila.

“We should support an outstanding film of our generation and allow its producers to recoup their investments for the monumental work,” Castelo was quoted as saying.

“We should encourage every patriotic producer to come out with outstanding movies to educate our people and uplift their spirit in these trying times,” he added.

Castelo reminded the OMB that its mandate is not just to regulate the DVD business but to go after the producers and traders of fake DVD copies because they violate the existing laws on intellectual property, including copyright.

He also praised Francisco Ortigas, the movie’s producer, who spent P70 million to produce the epic film.
“We should never discourage patriotic producers. On the contrary, we have to find ways for them to recover their investments and earn decent profits,” Castelo said.