Bulacan Guv Sy: dengue-hit province to be placed under state of calamity 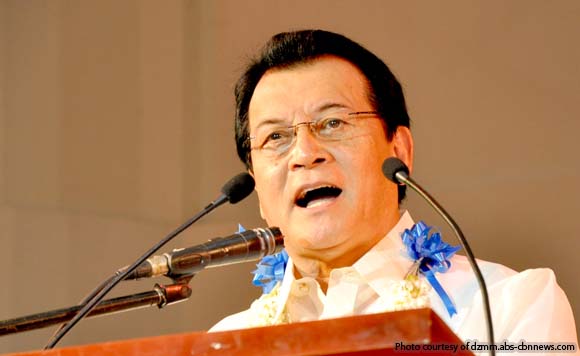 Bulacan Governor Wilhelmino-Sy Alvarado announced that the provincial government may soon declare the province under a state of calamity due to an alarming outbreak of dengue.

Alvarado was quoted in GMA News as saying that the Sangguniang Panlalawigan is now deliberating on his recommendation to place Pangasinan under a state of calamity.

The governor said they will use the calamity fund to provide medical assistance to the dengue victims and intensify the provincial government’s campaign against the disease.

According to the Provincial Health Office, there have been 4,392 cases of dengue in the province since January; 20 have died.

Majority of the dengue cases are in the towns of San Rafael, Malolos, Pulilan, San Jose Del Monte, Norzagaray and Angat.