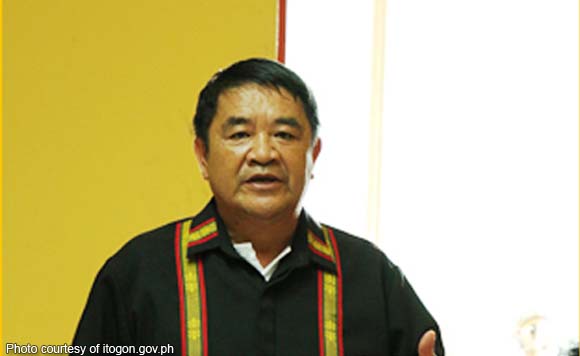 He said he is already coordinating with the Philippine Drug Enforcement Agency (PDEA) on how and when to start these tests.

“We have thousands of miners here; we will definitely remove those caught positive during the drug test,” Palangdan was quoted in an article in Baguio Midland Courier.

The mayor admitted he was prompted to do the drug testing after reports revealed that seven of Itogon’s village have been “invaded” by drug pushers, whose regular customers are small-scale miners.

Palangdan said the miners prefer shabu because it keeps them awake while working in the mining tunnels.

He added he is also “talking” to suspected drug pushers and users to convince them to stop their illegal activities.