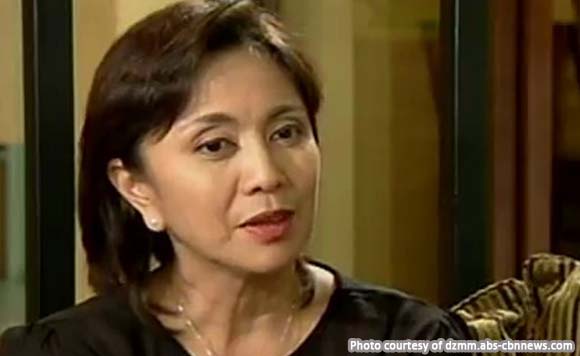 “For me, it’s not a legal issue. It’s an issue of loyalty,” the widow of the late Interior secretary Jesse Robredo said in ABS-CBN interview.

“If she had once renounced her (Philippine) citizenship and turned her back on her country and its people, she doesn’t deserve it,” she added.

Robredo has been vocal in her opinion that Poe should not run for president because of the citizenship issues being thrown against her.

The lawmaker said Poe gave up her being a Filipino on Oct. 18, 2001 when she swore allegiance to the United States and became an American citizen.

On the other hand, she remained firm not to accept offers to run for vice president and running mate of Liberal Party (LP) standard-bearer Mar Roxas.

She stressed it was not in her “horizon” for the past three years.

“It’s out of this world,” she pointed out.

With the vice presidency out of the picture, Robredo said she is deciding whether to seek a Senate seat or run for a second term in her district.