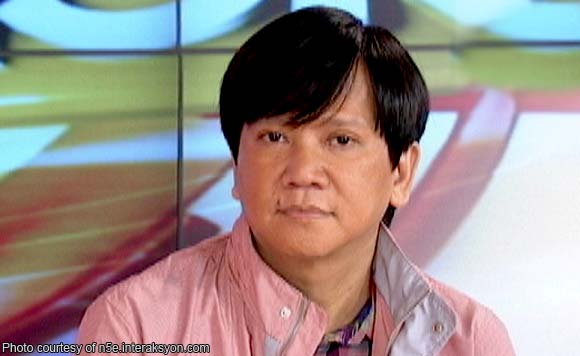 “We will decide in the hearings how much the HPG needs to make sure that it fulfills its new assignment from the President,” the lawmaker said in an Inquirer report.

The House of Representatives is currently holding public hearings on the proposed 2016 General Appropriations Act or national budget.

Of the P154.4-billion budget allocated for the Department of Interior and Local Government next year, roughly 40 percent will go the Philippine National Police (PNP), according to Castelo.

“We are aligning the PNP budget and urging them to man more streets because traffic relatively improved when they took over,” he added.