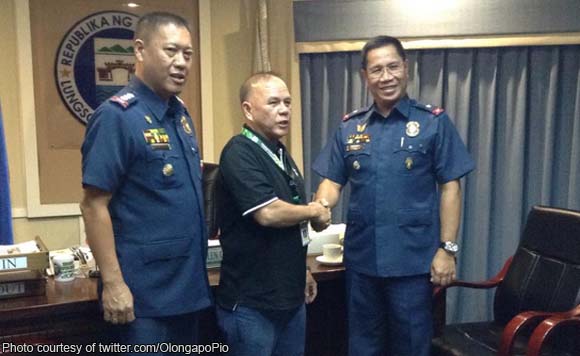 Olongapo City mayor Rolen Paulino is not taking any chances when US servicemen start pouring again in the city in the next few months.

The mayor announced he has created “Task Force Liberty” to prevent crimes and unruly incidents while American soldiers spend their R&R in Subic Bay.

“We are bringing back shore patrol officers and they will ensure that US troops will not go to areas that are considered off limits or out of bounds,” Paulino said in an article in Inquirer.

The city is still reeling from the murder of transgender Jaime “Jennifer” Laude allegedly by US Marine Joseph Scott Pemberton in October last year.

Since the killing, the US Pacific Command has banned servicemen from spending their R&R in Olongapo.

But Paulino said that once the trial of the case is through in the next three months, they expect the influx of US troops once again in the city.

Under the planned security measures, shore patrol officers would be stationed at entry and exit points of the Subic Bay Freeport to monitor vehicles entering and leaving the economic zone.

Paulino said a command center would also be set up for easy coordination of incident reports involving American troops.

“These safety measures will only be activated when visiting troops are around,” he said.

The task force will be composed of representatives from Olongapo villages, the police, the Philippine Army Reserve Command, the city council and the Department of Social Welfare and Development.