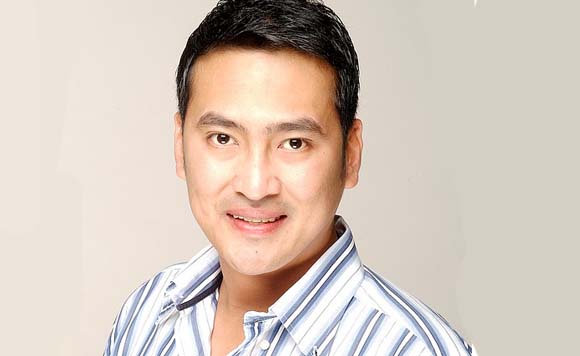 Former Pampanga Gov. Mark Lapid is running for Senate in the 2016 elections.

The son of Sen. Lito Lapid confirmed this himself during the 7th Tripartite Conference for Cooperative Development in Legazpi City.

“I will be resigning by the end of September as I am trying to wrap up my commitment for the APEC (Asia Pacific Economic Conference) summit,” Lapid was quoted in a Philippine Star report.

He is the current general manager and chief operating officer of the Tourism Infrastructure and Enterprise Zone Authority (TIEZA).

Lapid is optimistic he will be included in the senatorial slate of the Liberal Party (LP).

Earlier, Senator Lapid said his son Mark will run for Senate even if he got snubbed by LP.