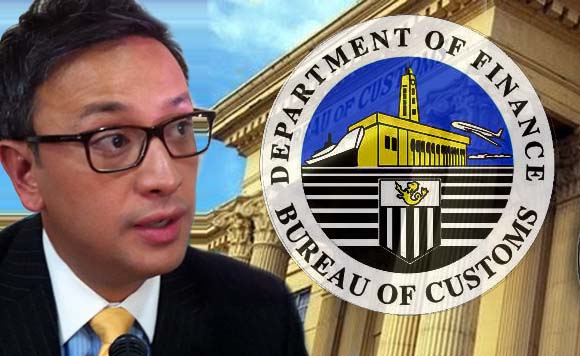 Marikina City Rep. Romero “Miro” Quimbo should cite Bureau of Customs (BOC) deputy commissioner Jessie Dellosa in contempt for failing to appear in the congressional hearings about the alleged rampant smuggling and corruption at the agency.

In his Manila Times column, Erwin Tulfo said Quimbo “must now also walk the talk” by fulfilling his promise to summon BOC officials and charge Dellosa with contempt.

Dellosa has since ignored the summons sent by the House Committee on Ways and Means chaired by Quimbo.

“I say Quimbo must subpoena Customs Commissioner Bert Lina, as well as Dellosa and the rest of deputy commissioners and district collectors,” Tulfo wrote.

“If Quimbo fails to show he has the balls to summon the top Customs officials, we might construe that he’s just grandstanding,” he added.

Dellosa, in media interviews, said the government is losing P200 billion in uncollected taxes yearly due to technical smuggling, which is being done in connivance with BOC personnel.

Tulfo stressed there must be “credence” on Dellosa’s statements since it came from the “horse’s mouth”.

Dellosa made this claim in the wake of the controversy over BOC chief Bert Lina’s “stupid” scheme to raid the Overseas Filipino Workers’ (OFWs) balikbayan boxes.

“The bottom line here is ‘unmask’ smuggling lords who are in cahoots with corrupt customs personnel,” Tulfo pointed out.