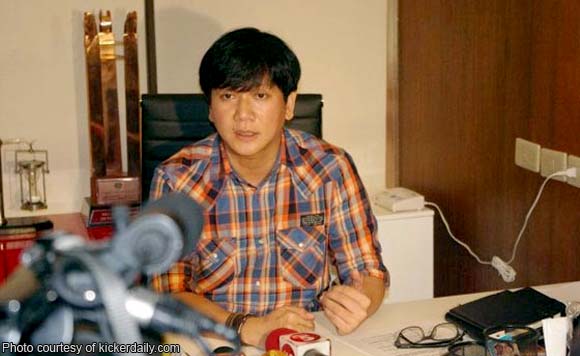 The House Committee on Metro Manila Development has submitted to the Office of the President a 7-point proposal to ease the what writer Dan Brown calls as Manila’s hellish road traffic.

The committee’s 7-point solutions are:

2) Completion of flagship road infrastructure and mass transport projects like the railway and subway systems;

3) Strict implementation “without fear or favor” of the traffic laws against their violators;

4) Identification by Metro Manila mayors of secondary roads and their clearance of road obstructions for use to ease traffic;

Committee Chairman and Quezon City Rep. Winston Castelo is seeking for the immediate appointment of a traffic point man to coordinate and even lead state agencies involved in addressing the traffic situation.

Castelo believes there is hope in solving metro traffic. “What we need is political will and a comprehensive plan to be implemented to the letter,” he said.